I will be interesting to see how this is integrated! 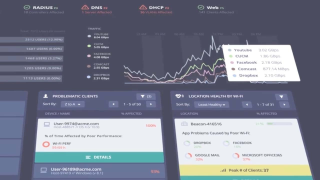 By Sanjay Uppal, VP and GM, VeloCloud Business Unit, VMware In January 2019, we announced our vision for the evolution and SD-WAN and called it Network Edge, basing it on the belief that SD-WAN has unlimited potential in supporting technological advancements in the networking world. Part of that vision was the expansion of SD-WAN beyond The post VMware Announces Intent to Acquire Nyansa to Extend VMware SD-WAN by VeloCloud Visibility, Analytics, and Troubleshooting into the LAN appeared first…Read More

This looks like a very good place to jump off if you are new to NSX or just need to catch up or branch out! 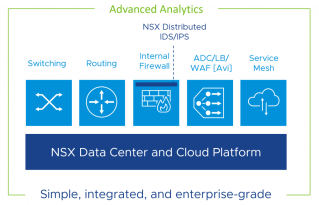 If you’ve wanted to learn about VMware NSX, a L2-L7 networking and security virtualization platform entirely in software, and didn’t know where to start, this is the guide for you. Already an NSX user, and want to improve on your skills? This is also a great resource to becoming an NSXpert!